Remember a few decades back when people in certain parts of the country noticed that the rain would make a hissing noise as it hit certain things? No? You’re lucky. It was called acid rain. It fell in places that were most enshrouded with smog. Scientists issued their warnings. And you know? The world listened. It was the beginning of cars having to be inspected to renew license plates. It was the beginning of unleaded gas becoming the major amount of gas unused in cars. It was the beginning of mileage standards, lighter cars, anti-smog devices, and a whole bunch of other things, large and small. By and large smog went away and so did acid rain.

Oh there were nay-sayers and detractors. When the government tried to mandate “scrubbers” for furnace smoke stakes in older buildings and coal mines, industry began to dig in its heels but by and large we reacted like Pogo. We had seen the enemy and we recognized that the enemy was us. We did something about it.

Now let’s inject some factoids. Much of the world’s forests are burning. Every tree that burns does three things: it reduces the amount of replenishing oxygen in the air while producing a carbon footprint, it creates a path for mud to slide down formally forested hillsides and mash people’s homes and lives, and it wipes out habitat for wild animals whose loss also has an ecological impact. 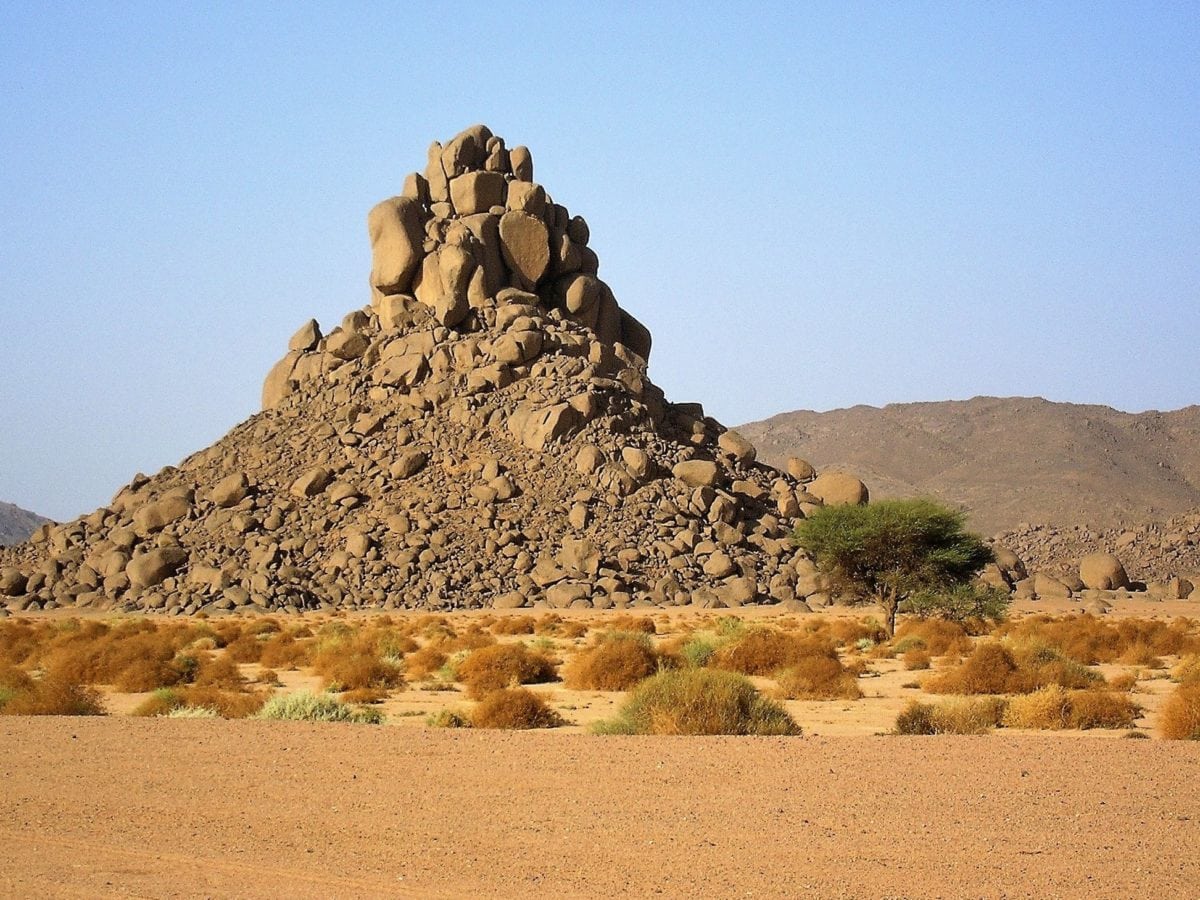 Worse yet, our love, including mine, for super soft toilet paper requires that trees from second growth forests be used in the mix. These are trees that add substantial amounts of oxygen to the air.

What about the explosion in the use of paper towels instead of rags? Forgedaboutit. It takes 17 tree to make a ton of towel. Let’s see now, the average American household uses 104 of rolls a year. Every time you wipe your counter with a paper tower rather than a rag you make it that much more difficult for someone to breathe. Really. Oh,  by the way, the paper towel making process pollutes 20,000 gallons of water in the deal.

We use water like it was well water while the aridity of the world increases. You don’t need a scary movie to frighten you. The desserts are coming, slowly, slowly creeping over cropland, pasture land. Before you know it, whole areas are unable to grow food and you never saw it coming. Just for fun, the average American household uses x gallons of water. And inner the poorer areas of the country, much of that water is polluted as are the streams people fish in and therefore the fish that they eat. Gross? Better said deadly.

If ever there was an announcement to frighten the pants off  you it was the one from last week. Scientists announced that the world’s greatest rain forest, the mighty Amazon, is reaching a tipping point where it will no longer function as a rain forest but as a savannah. Here’s the difference. According the website Brainly, “rain forests are characterized by lots of rain and a dense canopy, usually with very large trees and an incredible varied ecosystem. Savannas, or savannahs, are usually grasslands, drier, and their trees are shorter and more sparse. Savannas occur mostly on the African continent, whereas rainforests are present on every continent. Both habitats occur on or close to the equator, although temperate rain forests do occur elsewhere.”
The government in Brazil probably didn’t take notice because they were too busy signing permits to slash and burn in the Amazon so more cattle could be raised producing more methane in the air, producing more climate change. Or they were looking the other way while loggers were doing the same thing out without permits. Next week we’ll talk about the Organization of American States and others that could be producing the Custer’s Last Stand of Ecology.

One last thing. There are islands, some of the them nations that are disappearing. Instead of dessert sand creeping up on them, it’s rising water levels. Not all of them are in the middle of no where. Miami Beach for instance or Gotham, better known as New York City. Miami Beach is so bad that if too many people spit into the street at once the sewers back up…not quite but we’re getting there. Add to that the fact that Greenland, a country, is melting away. Glaciers that are billions of years old are splashing billions of gallons of water into the oceans and those billions of gallons are creating the spitting problem thousands of miles away in Miami Beach. Think about it. A whole nation is melting. The sky may not be falling, but the world is surely going to hell in a hand basket–at least from my perspective.

In this column Bill expresses his increasing concern about the environmental legacy that will be left to the generations that follow. ‘seen a picture of a polar bear family stranded on a slab of ice barely big enough to hold them? How about one of miles of rock that used to be covered with ice that has since melted. Or the picture of the “idiot son” and his trophy endangered Mongolian Mountain Sheep? Should all be pauses for deep thought, while our brains are still getting enough oxygen to think.

Hope your holidays were smashing and that you have a healthy, happy, safe New Year. My present to you is no column next week…

And remember, Bill says, “Read! It’s good for both of us.”