I’ve always been a worrier. I used to say, “I worry when the corn doesn’t get enough rain in Iowa.” I was 10. Now I don’t know what to worry about first. The headlines are eating me up. The odds have changed. Now we’re not worrying about a crop, but the whole planet going kaput.

It is hard enough to process the California wildfires, so ghastly that they’ve stolen coverage from many other major wildfires raging across this country. How do you process the loss of millions of acres of trees especially when you remember each loss impacts the amount of oxygen everything on the planet gets to breathe?

If that’s hard to process, how do you get your mind around the fact that the Australian fires, burning at a mad clip, have killed a half a billion animals? Read that again. A half a billion animals. I don’t throw Holocaust analogies around lightly, but for that many animals to be lost could have the effect that Hitler’s Shoa (fire/conflagation) was meant to have on the Jews–annihilation. While it is true that the 1,000 Jews saved by Shindler have now produced almost 11,000 others, those others didn’t have predators and loss of habitat to contend with. How are we going to go beyond rescue and get to rebuilding? 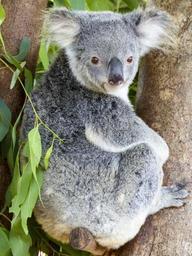 But if that’s too hot for you, let’s look at the ocean. There are actual dead zones in the ocean where life doesn’t exist. There are hundreds of square miles of trash, mostly plastic, moving like warm water ice floes; turtles, whales, game fish die horrible deaths from them. Strangulation. Intestinal tearing and blood loss. Here’s one for you. In the deepest trench in the vast ocean bottom a submersible doing exploration found? Survey says…? A plastic bag! Visit a local turtle, bird, or fish hospital and see for yourself what the results are mostly from cruise ships and hotels breaking the laws. 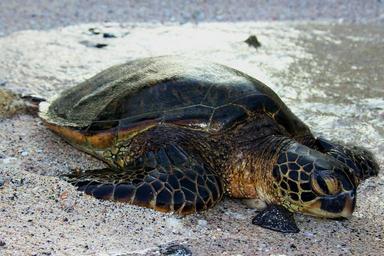 Too big to handle? Look at the rivers, poisoned by run off from coal plants, chemical factories (go see the movie Dark Waters), and farms. Some of them look awful and the lookers have enough sense to stay out of them. The inhabitants don’t have a choice so periodically we see fish kills by the thousands. The birds eat the poisoned fish and then they die. Some of the rivers look pristine. They are silently poisoning the people who use them for recreation and water supply.

Could it be that Mother Nature is deciding she’s had enough of us? Volcanoes are blowing up around the world. Earthquakes split the land in places it has lain dormant for a century or more. Likely those living along the San Andres fault will have the earth open up under their feet and find themselves in China. There they’ll find a billion people dying of emphysema because of air pollution. Let us not forget the tornadoes and hurricanes of historic proportions. One more word: tsunami. Man, the house is a mess. 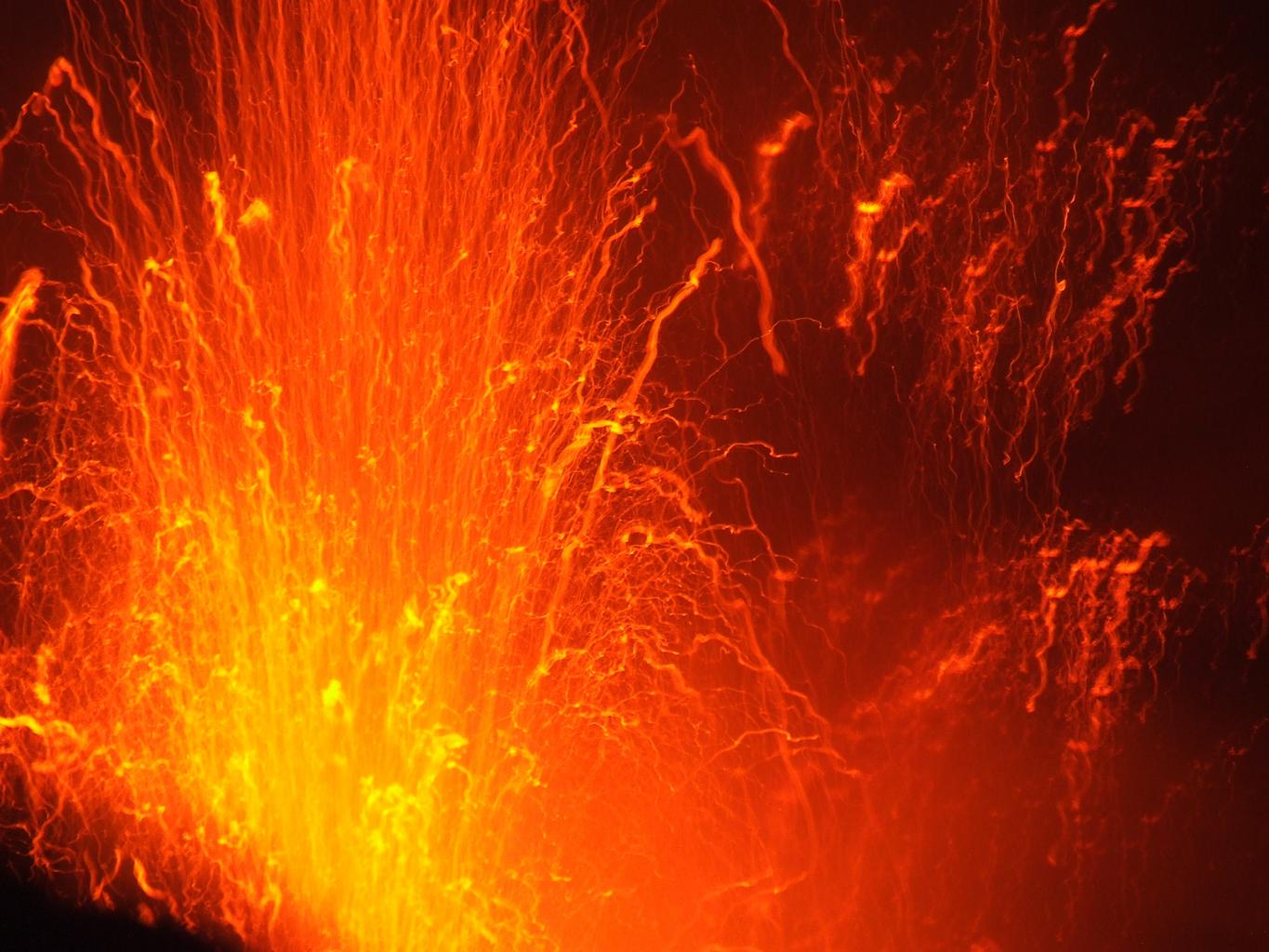 While Tom Styer pluckily tells us he is the only Democrat candidate whose number one priority is climate change, I feel that it should be everyone’s. But scientists are being looked at like the Native American shamans of two hundred or more years ago were looked at by the Easterners. Cooked up science. After all, as I write this the wind chill factor in the upper mid-west will reach negative 45 degrees. How, say the morons, can there be global warming when its that cold? Hello, Greenland is melting. ‘worth reading again. A whole country is melting! Polar Bears don’t have enough ice floes to stand on. Then too island nation’s are facing the thought of becoming the next Atlantis’. You may have heard the old saw from old drinking holes, “Don’t Spit On The Floor–Remember the Johnstown Flood!” Well, pretty soon Miami Beach, Florida will have signs, “Don’t spit in the street–remember last week’s flood!”

It’s all too much to contemplate. Like an ostrich, I feel like putting my head in the sand. Yet as I used to tell my kids when they would try to avoid uncomfortable stuff, if the ostrich gets caught with it’s head in the sand, it gets shot in the ass.

We need to take our heads out of the sand.

We need Pogo to remind us, “We have met the enemy–and he is us”–at least from my perspective.