I just came from a funeral. It was one of those “too soon” funerals. A deputy sheriff friend of mine, married 28 years, 3 children, dropped dead of a heart attack at age 52. He was a sweet, G-d fearing man who epitomized “what you see is what you get.” He could have been the poster child for an “umbrella is  smile turned upside down.” Somehow he was a perfect combination of the joyousness of his people who were Haitian and the focus and work ethic it takes to be a good cop.

The funeral was the likes of which I’d never seen. Three people, two women and a man, started shrieking at the casket working themselves into such hysteria two passed out. One dropped in front of me like a meteor from the sky. At a Jewish funeral it has been customary for there to be speakers from the family and a close friend or two. I had a family engagement later in the morning and had to leave. By my count, speaker number 35 was at the mike with others still lined up. Yet to come was the police honor guard. As I left to get on the highway, about a two mile jaunt, there was a motorcycle unit at every single corner waiting to stop traffic for the safe passage of the cortege. There are few families like the police family.

I had planned to write today about the Senate vote not to have witnesses at the impeachment “trial.” On the way home, these two events–the vote and the funeral–suddenly melded in my mind. It was the shrieking and wailing that did it. The question, Democrat or Republican, is if we, as Americans, should be shrieking and wailing for our country.

Here’re  some thoughts. Let’s start with the Majority Leader of the once august body called the United States Senate, also once called the world’s greatest deliberative body. Weeks before he, along with 99 others, were to swear an oath to be unbiased and have an open mind. He said he didn’t have that. He’d already made up his mind. Then, with many others, he raised his right hand and lied to us all and to himself as he swore his oath.

To be deliberative, one has to have something over which to deliberate. Given the structure of the trial, only having witnesses presents testimony about which this deliberate body could debate. Interesting it will be for their children and grandchildren to learn in class that the Senate their parent served in was the only Senate in history that had an impeachment trial without witnesses.

Then there are those that said forcefully one thing some years ago and when asked the same question this time ’round gave exactly the opposite answer. And with a straight face. When asked about their other answer, they suddenly had someplace else to be.

Nor should we forget Professor Deshowitz and his make-it-up-as- you-go-along constitutional theory on executive power. He has paved the way for America to see its eventual emperor will have no clothes. 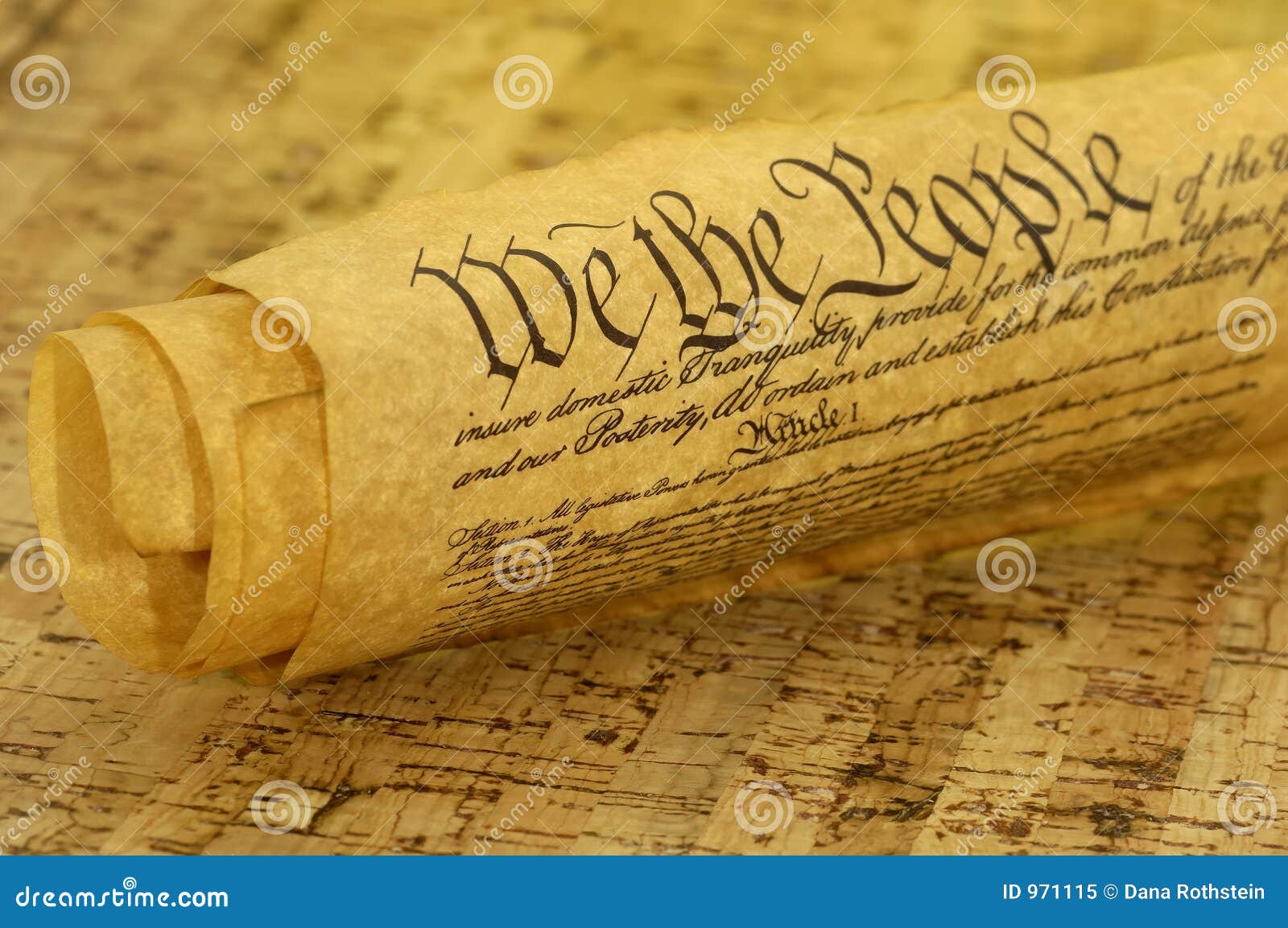 A final note. Every president lies. They have to. Some are lies of omission, some of distraction, some just plain ole fibs. Most have to do with national security but not always. Then there’s a president who lies so easily, so quickly, and so often (we’re up to 35,000 fact-checked lies) you have to say, “What on earth…?”  The president has been in office three and one third years, about 1,095 days. That’s roughly 35 lies a day. How do you square that with your kids when you teach them about ethics and lying and then they learn in school about the mendacity machine that was the president of the United States?

For me, things seem to have begun going to hell in a hand basket when we ended the draft. I’ll tell you why before you have a coronary. There is no text book, no teacher, no parent that can give the meaning to a child about “the homeland” that can service to it can. Service to one’s country invests one in its future; you become a living incarnation of e pluribus unum. I’m talking about service in the broad sense, not just or only, military service. Work in a hospital, build homes for the elderly or low income citizens, teach in the inner city or on Indian Reservations, become an EMT, join the Peace Corps–for goodness sake do something. And the bonus is that when your two year commitment is done, you will be older, hopefully wiser, and more ready to make a choice as to what’s next in life.

We’ve become without universal mandated service a nation of “take it for granteds.” That makes us selfish and it fosters single issue politics. We get cranky, unwilling to hear the other guy’s point of view. We become Alfred E. Newman’s and ask, “What Me Worry?” while America joins the ranks of this continent’s countries being robbed blind by their leadership.

Don’t get me wrong. I don’t think it is time to shriek and wail. But we’re getting close–at least from my perspective.

Serious stuff, this missive is. Think about it. Bill will be back with more next week. Until then as he says, “Read! It’s good for both of us.” And take a look at his new book, much lighter and happier a vein than this. “The War of the Itchy Balls and Other Tales From Brooklyn.” Amazon.com